And Then There Were None - Agatha Christie 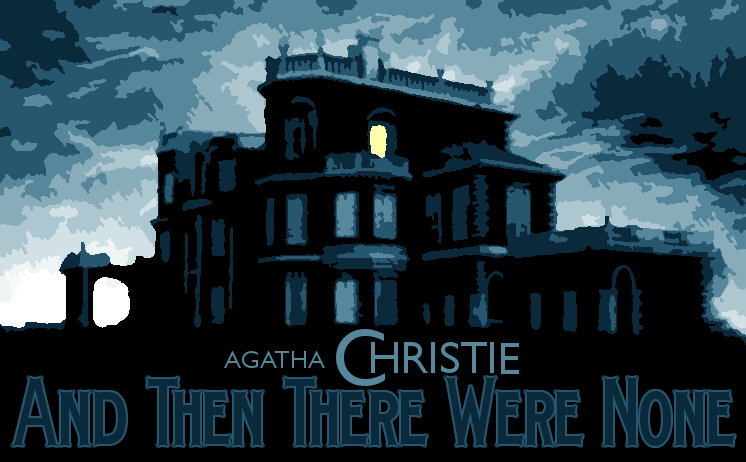 And Then There Were None - Agatha Christie

And Then There Were None is a mystery novel by English writer Agatha Christie, widely considered her masterpiece and described by her as the most difficult of her books to write. It was first published in the United Kingdom by the Collins Crime Club on 6 November 1939, as Ten Little Niggers, after the British blackface song, which serves as a major plot point. The US edition was not released until December 1939; its American reprints and adaptations were all re-titled And Then There Were None, the last five words in the original American version of the nursery rhyme ("Ten Little Indians").

In the novel, a group of people are lured into coming to an island under different pretexts, e.g., offers of employment, to enjoy a late summer holiday, or to meet old friends. All have been complicit in the deaths of other human beings, but either escaped justice or committed an act that was not subject to legal sanction. The guests and two servants who are present are "charged" with their respective "crimes" by a gramophone recording after dinner the first night, and informed that they have been brought to the island to pay for their actions. They are the only people on the island, and cannot escape due to the distance from the mainland and the inclement weather, and gradually all ten are killed in turn, each in a manner that seems to parallel the deaths in the nursery rhyme. Nobody else seems to be left alive on the island by the time of the apparent last death. A confession, in the form of a postscript to the novel, unveils how the killings took place and who was responsible.

Audio Library and Talking Books
Folksoundomy: A Library of Sound